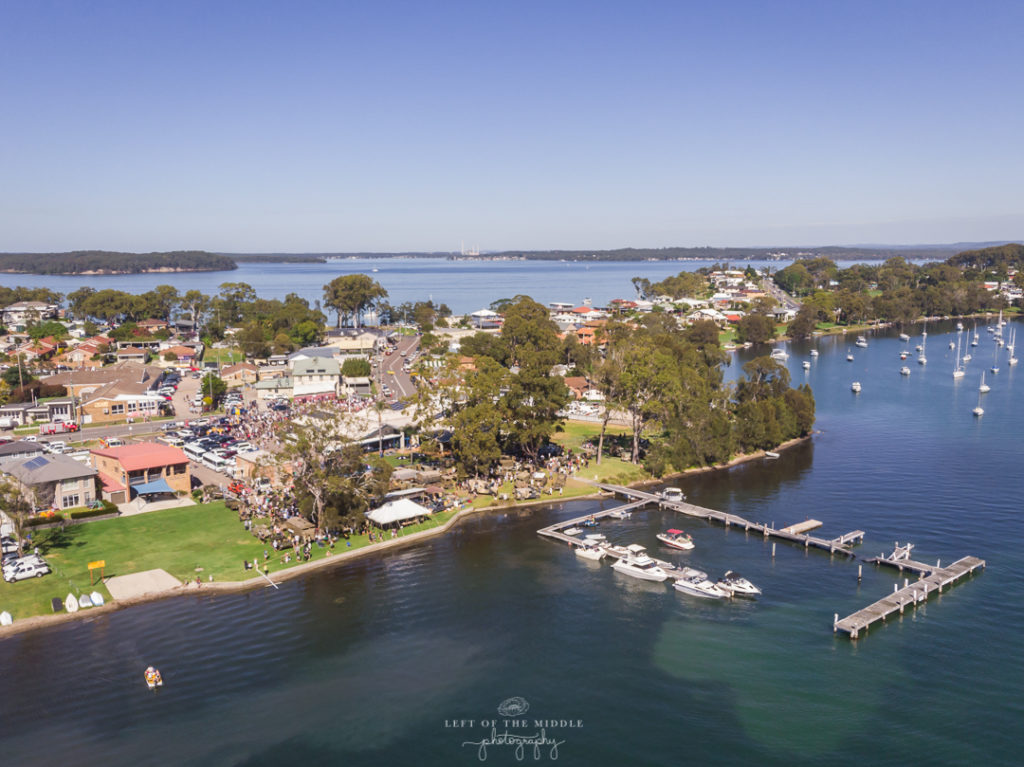 Lest We Forget. Anzac Day is a national day of remembrance in Australia and New Zealand that broadly commemorates all Australians and New Zealanders “who served and died in all wars, conflicts, and peacekeeping operations” and “the contribution and suffering of all those who have served”.

This year I headed over to Wangi Wangi on Lake Macquaire for Anzac Day as it hosted around 80 historic military vehicles for the parade and display. It is thought to be the largest Anzac Day parade of original World War II vehicles anywhere in Australia. Included in this years parade were Jeeps, tanks, amphibious vehicles (my favourite), Bren gun carriers, motorcycles and a rare AEC Dorchester armoured command vehicle. We also had a Hawk 127 from the Australian Air Force do a fly by as the parade concluded.

There are lots of photos, but worth a scroll through them all. Feel free to tag and share when you see someone you know, and if you would like a copy of any particular photo or to learn more about our wedding services, just send me an email (leftofthemiddlephotography@gmail.com), Melissa 🙂

They went with songs to the battle, they were young.
Straight of limb, true of eye, steady and aglow.
They were staunch to the end against odds uncounted,
They fell with their faces to the foe.

They shall grow not old, as we that are left grow old:
Age shall not weary them, nor the years condemn.
At the going down of the sun and in the morning,
We will remember them.

Lest We Forget. Anzac Day is a national day of remembrance in Australia and New Zealand that broadly commemorates all Australians and New Zealanders “who served and died in all wars, conflicts, and peacekeeping operations” and Read more… 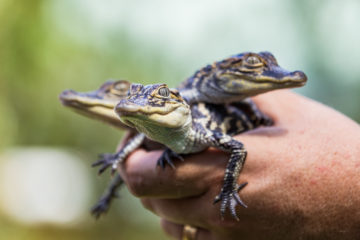 Photographers day out! Sometimes it’s nice to catch up with fellow local photographers. So for our day out we checked into the Australian Reptile Park for a day of animal photography. I wonder how many Read more…